Shell Pacakges For Your Home or Business

Framing, Windows, Siding and Roofs.
One Company, Doing it All For You Seamlessly.

What is a Shell Package?

As the name suggests, the shell of structure consists of the skeleton (framing) and the skin (siding, windows and roof).

Who Needs a Shell Package?

General Contractors ("GC's"):
A shell package might be the perfect solution for a general contractor looking to hire subcontractors for various parts of a job. If you can get one contractor to complete several phases of a job, you'll get a streamlined service and a better price.

Homeowner Acting as "GC":
Sometimes a homeowner fills the role as acting "GC" and hires subcontractors to perform various components of a building project. Or perhaps the homeowner plans to do much of the interior work him or herself?

Regardless of the scenario, the benefits of hiring less contractors is easy to understand. Less subs involved means less potential for setbacks and scheduling conflicts. 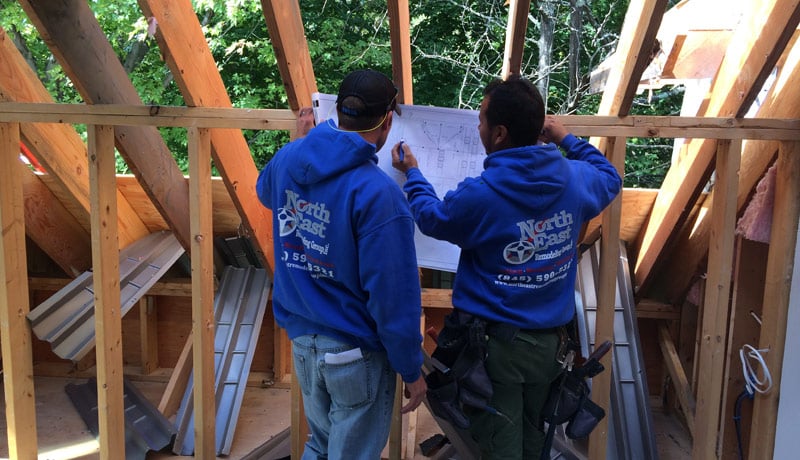 Your building project will start with plans that you will supply. With plans in hand and the proper permits in place, we can go to work framing your building or addition.

If it's mapped out on a blueprint, we can build it for you to specification. If you need plans drawn up, we can refer you to reputable architects we have relationships with.

When you have one contractor handling your shell, everything flows much smoother. You never have the problem of your framing crew handing off a problem to your window installers because the crews are one in the same. They work together and they all know what they are doing.

Find out more about framing. 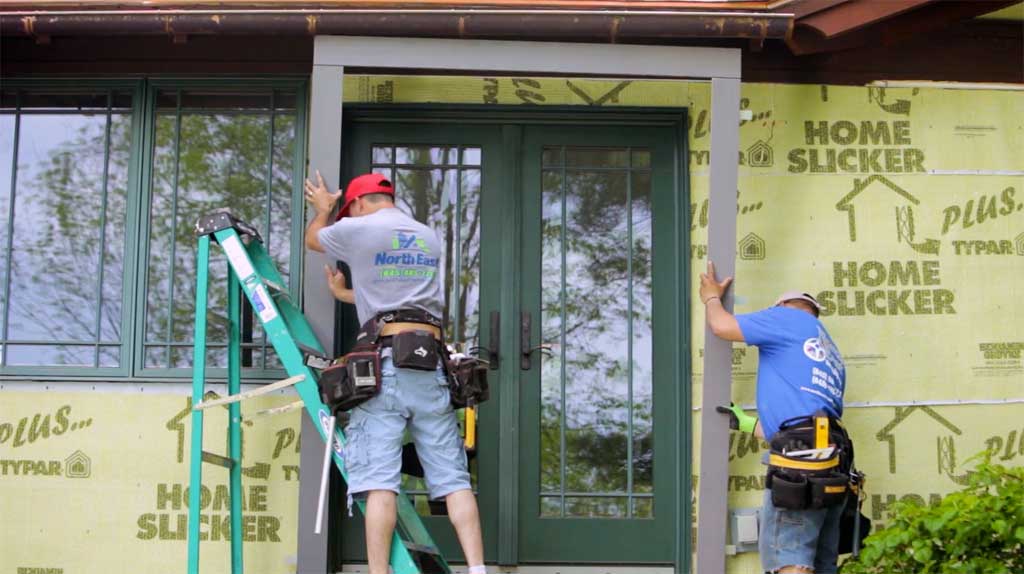 When the same team that frames your building also installs your windows, there are no quality control issues that you might face if you hire many different subs.

Unfortunately, we have seen first hand situations where one subcontractor will leave a problem for another. This just doesn't happen when you have a cohesive team handing off to one another.

Find out more about window installation. 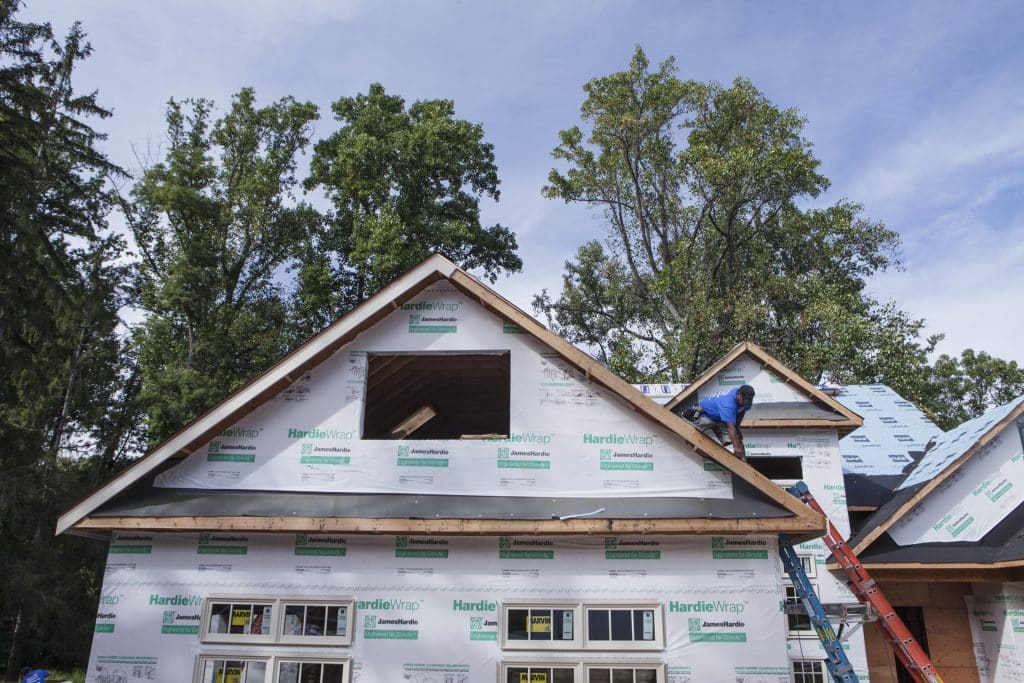 Your roof is an important part of the shell package. It will tie into the framing, facia and soffits.

Getting the roof done correctly, in a timely manner is crucial. Most contractors will tell you the roofing business is brutal. It's very competitive.

Roofers will cut corners in ways that the average home owner may not be aware of. They can use substandard materials to keep costs down. They can use nails that are shorter than they really should be. There are lots of ways costs and bids can be kept down.

When we handle the roof, you will get a great deal because it will be part of the larger shell package. We'll stand behind our work and you will not have to be concerned with any of the issues just mentioned because the job will be done to spec without cutting corners. 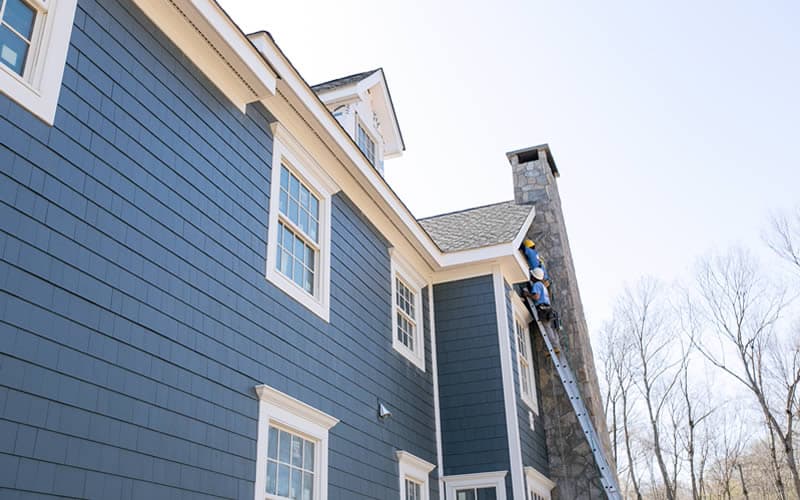 The siding will likely be the last phase of your shell package. We are well versed in all of the siding materials you would likely be interested in.

Our specialty is fiber cement siding, manufactured by James Hardie. We are Hardie Certified, "Preferred Remodelers." There are only one or two contractors in the Hudson Valley with this certification.

We also install vinyl, aluminum and cedar siding for commercial and residential projects.

Find out more about siding.

“If you’ve ever built a house, it’s painful...but it was painless working with these guys”
"They were consistent, and on time. There was no standing around having coffee. They hit the ground running, their ladders were up... bang bang ...they were very professional. I don’t have one complaint."
David Bear
Accord, NY

If You Want a Shell Contractor That Will Guide You and Deliver From Start to Finish ... Get in Touch With Us

"Anthony did what very few contractors would do... he showed up after we paid"

"He did extra details that clearly weren't in the scope of his responsibility... He even made sure that the inspections got taken care of and he got us done on time.

If I needed a recommendation about products or contractors, Anthony knew who to call.

He was connected with all kinds of contractors. He had great product and market knowledge. His team was friendly, they were polite... It was really a fantastic experience."

Call us With Any Questions... Even if You’re Just Shopping!
No Sales Pitch, Just Honest Advice. 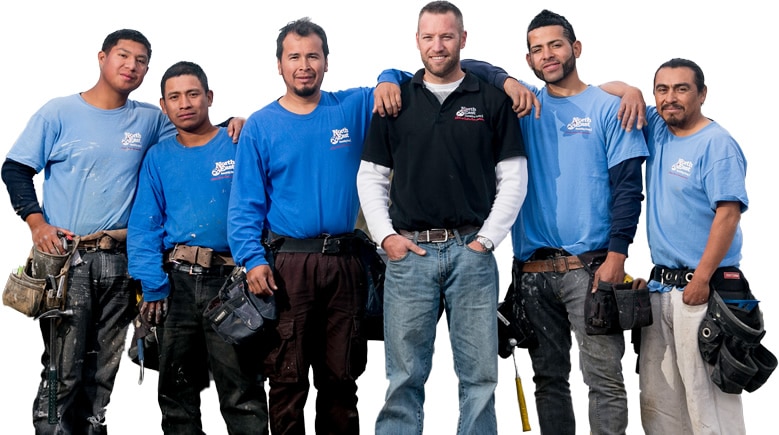 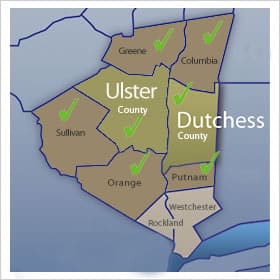 Check Us Out On…